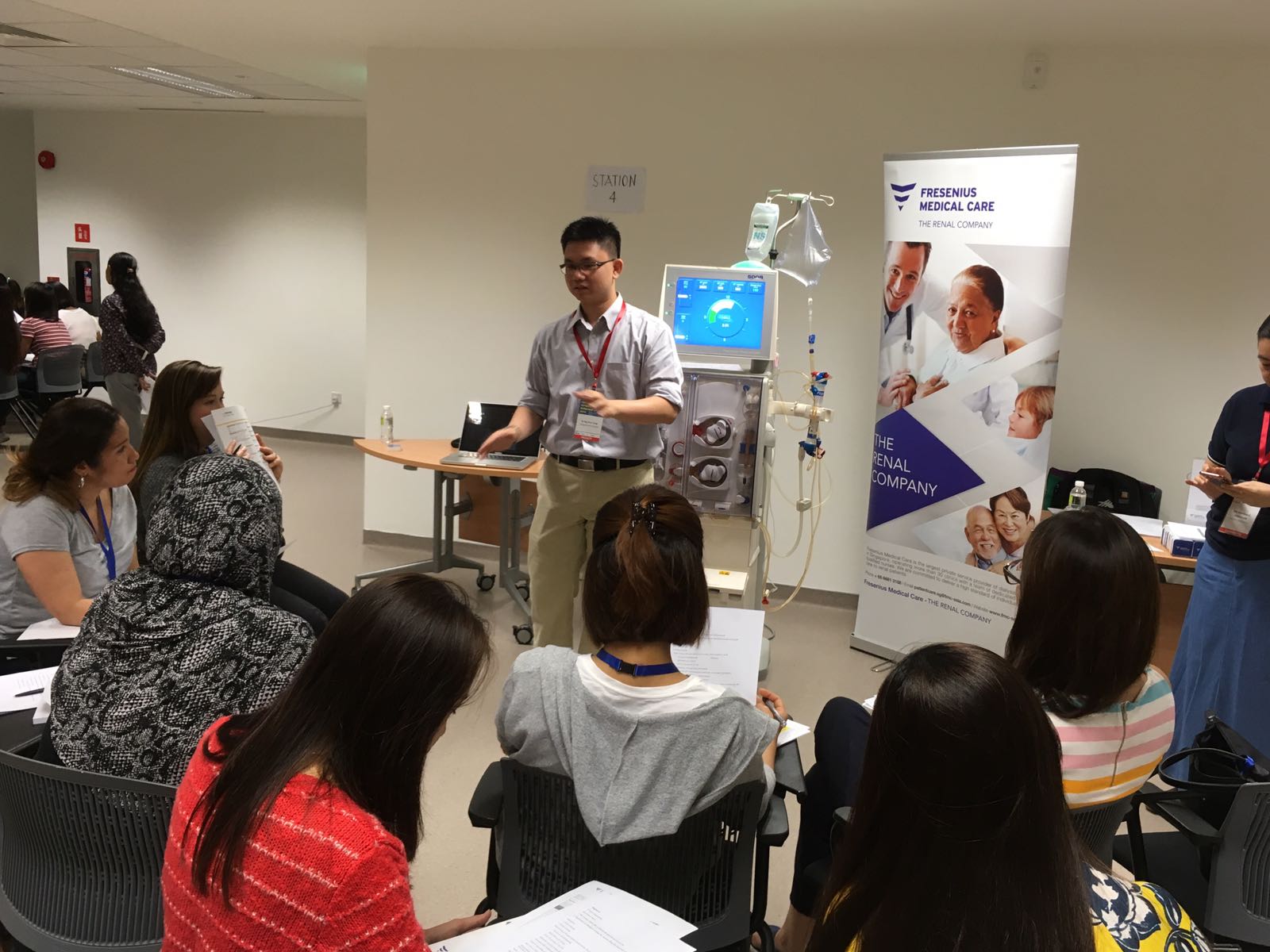 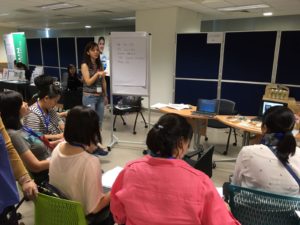 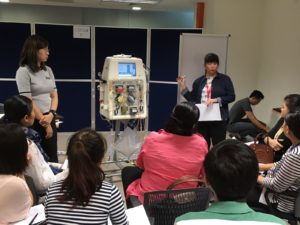 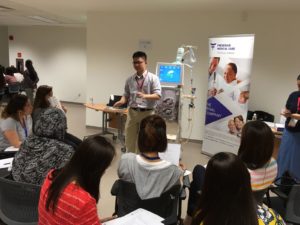 The Society organised its 1st Scientific Meeting in 1988 and the meetings were held annually except when the Society organised the larger regional/international meetings such as the 11th Asian Colloquium (1996) and 3rd World Congress of Nephrology (2005). The meeting was renamed “Renal Update” in 1991 but in 2010, the Society decided to reserve the title of Renal Update for the annual update for family physicians. As such, the meeting in 2010 was named the 1st Annual Scientific Meeting of the Singapore Society of Nephrology.

Since 2010, the meeting has incorporated the Nephrology Advanced Specialty Trainees Meeting and the regular features of the meeting include the Lim Cheng Hong Lecture, the SSN Achievement Award, the Singapore Renal Registry Report and the Oral Presentation Competition for the nephrology trainees.

Sorry, this event is expired and no longer available.

By: Singapore Society of Nephrology