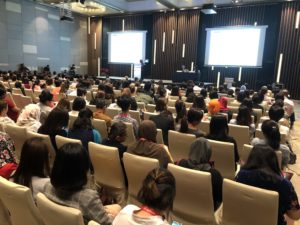 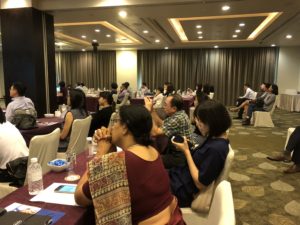 Renal Update is an annual event organised to update family physicians on the latest developments in Renal Medicine. It is held in March to coincide with the observation of World Kidney Day and usually follows the theme of the World Kidney Day. Topics reviewed in the past have included urinary tract infection, diabetic nephropathy, management of anemia and lipids in patients with chronic kidney disease, management of transplant patients in the GP setting, and paediatric nephrology. The seminars have been designed to be interactive and practical and employ the use of an audience response system to enhance the learning experience.

Sorry, this event is expired and no longer available.

By: Singapore Society of Nephrology